Latest Updates and development of Sustainability 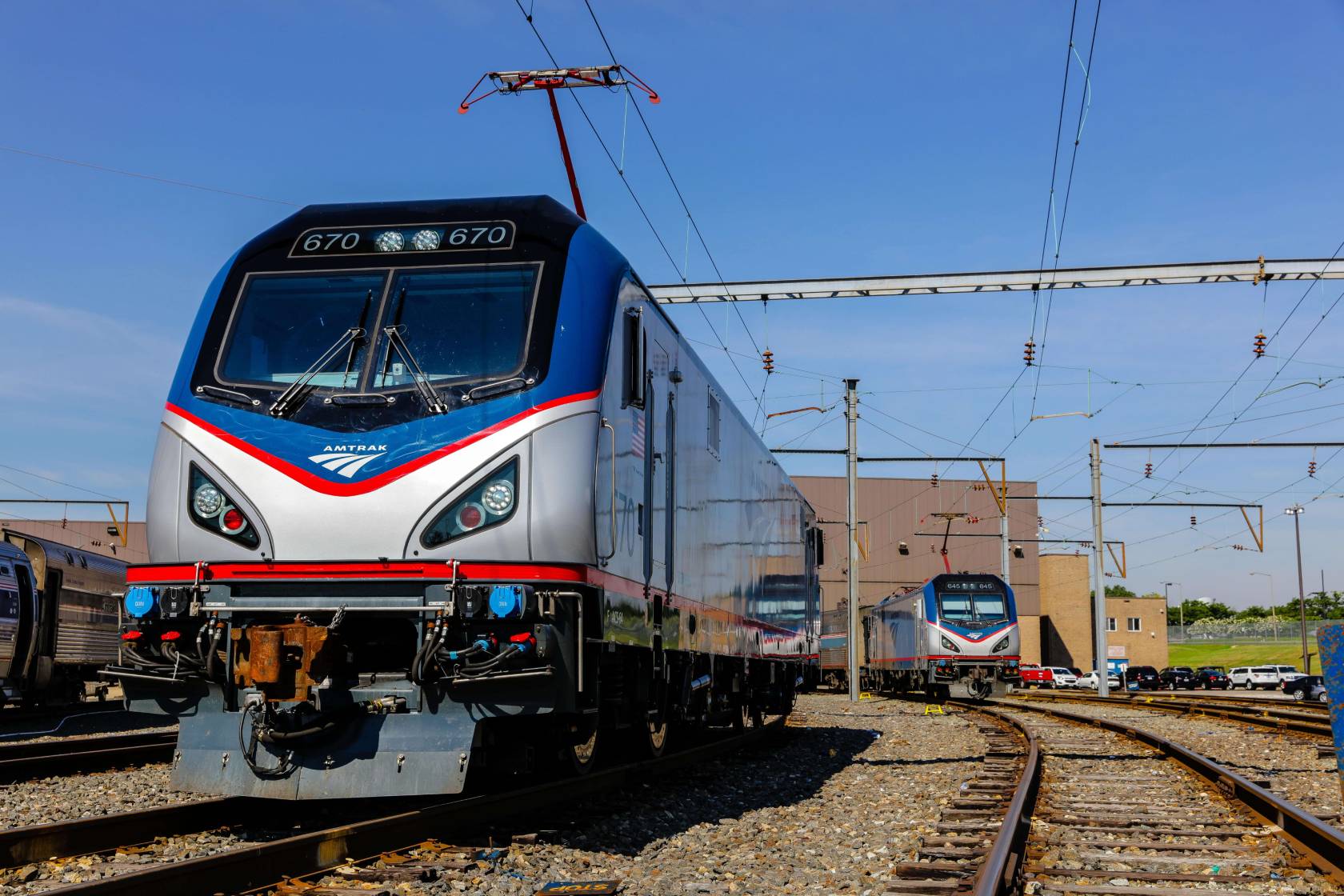 The United States’ premier railroad operator, Amtrak, has purchased 73 multi-powered Siemens Venture trains in a landmark $3.4-bn dollar deal recently. This is the largest contract won by Siemens Mobility in its history of operation in the U.S. Amtrak is looking to massively expand its network over the next 15 years – and that’s where hybrid and dual-mode locomotives like the Siemens Venture come in.   The 73 dual-mode and hybrid trains belong to the all-new Venture series and will operate across the Northeast Corridor and across various state-supported routes, including Maine, Massachusetts, New York, North Carolina, Oregon, Vermont, Virginia, and Washington. Amtrak expects the new trains to add up to 1.5 million new riders annually.  The largest rail carrier in the U.S. is also looking to buy another 140 such train sets if the Venture series is deemed profitable. Amtrak’s plans Amtrak stated in a release that Federal finance and state-supported corridors could see a resurgence of rail transport, and that high-speed railroad networks will finally be a reality. Apart from being safer and more comfortable than road transport, high-speed rail has fewer emissions. Amtrak’s expansion metrics estimate a reduction of up to 55% in greenhouse gas emissions compared to driving.  Studies have also shown that train travel is 46% more efficient than driving, and 34% more than flying. The expansion plan will have a definite impact. The net economic benefit of this investment from operations is expected to reach $8 billion annually by 2035, with an additional $195 billion in economic activity generated by capital investment during 2021-2035. Over 26,000 ongoing permanent jobs, plus 616,000 person-years of temporary jobs supported by capital spending during 2021- 2035, will be created. The Siemens Venture The Venture deal includes a mix of electric, diesel-electric, and diesel-lithium-titanate battery-powered hybrid motive power units along with the cars, spares, and after-sales maintenance. The first of its kind Venture Hybrid battery train will begin testing in 2025. The trains for the Northeast Corridor and State Supported routes will be delivered from 2024 through 2030.  The trains’ bidirectional design will reduce turn-around times, while the dual-power system will reduce dependency on catenary lines and eliminate the need for an engine change on non-electrified routes. The multi-power systems, including hybrid battery operation, will provide a substantial environmental benefit through reduced emissions compared to the existing fleet. The Venture train sets are rated for 125 mph. The new trains have an on-board monitoring system that ties in with Siemens’ Mobility’s servers – increasing reliability and reducing failure detection times. The ACS-64 Siemens’ other famous locomotive in the U.S. market is the ACS-64 electric locomotive. The ACS-64 is an electric locomotive operated by Amtrak. The 70-strong fleet of ACS-64s uses state-of-the-art technologies like lightweight traction motors, unibody construction, and regenerative braking. Here’s the exciting part – the ACS64 feeds energy back into the grid while braking. According to Amtrak, this is expected to save over $300 million during a 20-year life cycle and with that comes reduced greenhouse gas emissions. The Plant The trains will be manufactured at Siemens Mobility’s facility in Sacramento, California, and will comply with the Federal Railroad Administration Buy America Standards. This year, the unit celebrated its 30th anniversary and currently employs more than 2,100 people. It is one of the largest plants of its kind on the continent, and one of the most sustainable, using a 2.1 MWp (Megawatt Peak) solar panel installation. The plant has a 60,000 square-foot floor area and is the home of all repair and maintenance operations. The German industrial giant is also offering a 20-year maintenance program along with the contract. White House Support President Joe Biden is a huge Amtrak fan and supporter. The Congress has already released $200 million for Amtrak’s expansion. Based on other transportation bills currently being debated, Amtrak is expected to gain more backing for its future corridor plans. It’s crucial because several Amtrak rail cars are more than 50 years old and in desperate need of replacement. The Venture series – based on the Brightline trains already in service in the U.S., has more room and passenger amenities, too. This will improve passenger response and brighten prospects for high-speed rail mobility. Rail is among the most energy-efficient modes of transport for freight and passengers - while the rail sector carries 8% of the world’s passengers and 7% of global freight transport, it represents only 2% of total transport energy demand. Couple the energy efficiency with the potential to generate power, and you have a winning combination here. Disclaimer: This information represents the personal views and opinions of the author(s). It does not represent the views and opinions of UN GCNI, UNGC, SOCIOLADDER FOUNDATION, THE SUSTAINEVERSE PLATFORM, or any other third party including sponsors, strategic partners, or other users of SUSTAINEVSERSE. While UN GCNI and SOCIOLADDER  strive to make the information on the SUSTAINEVERSE Platform as timely and accurate as possible, they make no claims, promises, or guarantees about the accuracy, completeness, or adequacy of the contents. Any views or opinions expressed are not intended to malign any religion, ethnic group, community, organization,  company or individual. 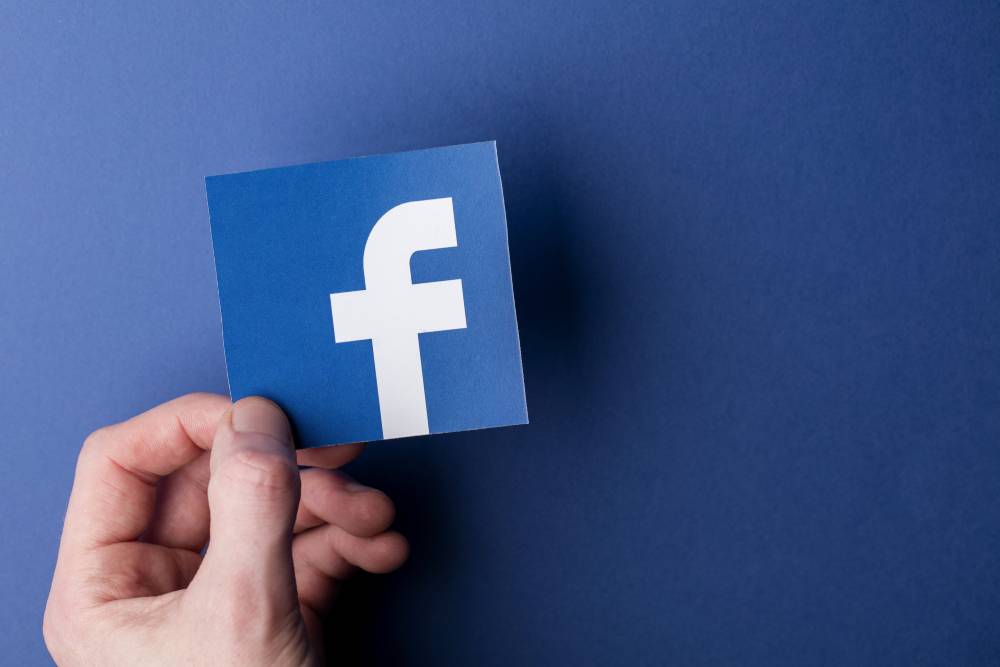 According to a recent post in the Facebook Newsroom, the company is planning to reach water positivity by 2030 by introducing several n