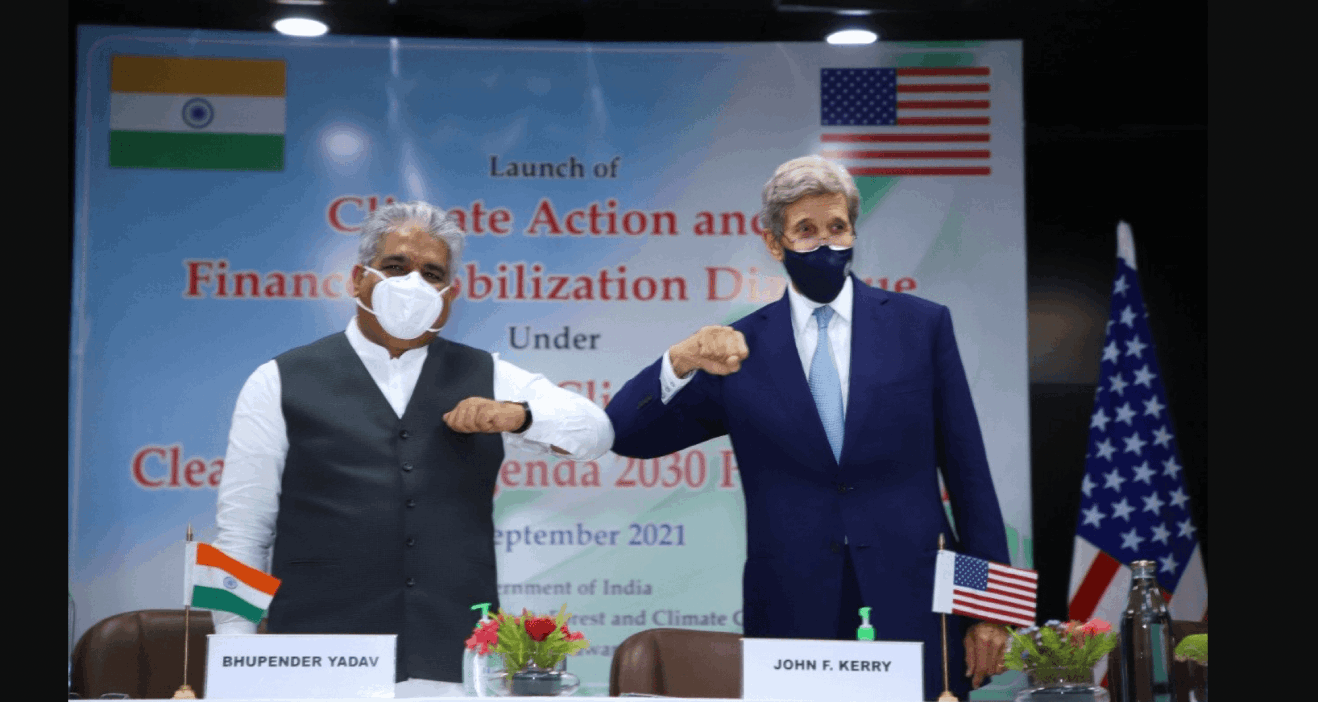 How India & US will partner for clean energy? 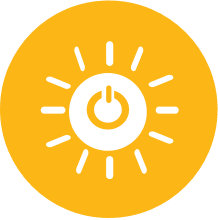 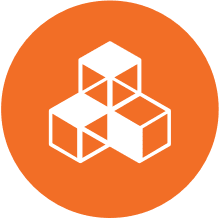 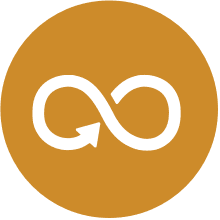 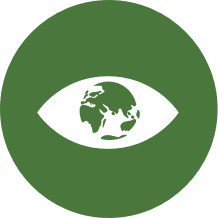 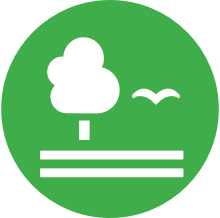 India, currently one of the largest renewable energy producers, will now work with the United States to generate up to 450 Gigawatts of energy by 2030.

This announcement was made by the United States Special Presidential Envoy for Climate Change, John Kerry, during his ongoing 3-day visit to India. In April 2021, U.S. President Joe Biden and India's Prime Minister, Narendra Modi, released the US-India Climate and Green Energy Agenda 2030 at the Leaders' Summit on Climate Change. The agenda outlined a collaborative effort between the two countries in matters concerning climate and green energy. The US-India Climate Action and Finance Mobilization Dialogue are one of two directions underlined in the 2030 agenda.

The Climate Action and Finance Mobilisation Dialogue have four key pillars, as listed below.

1. Climate Action: Promote U.S.-India collaboration on bilateral and multilateral climate action, advance technical collaboration, and develop implementation pathways to reach ambitious goals during this critical decade across the economy, including reaching 450 GW of renewable energy in the power sector as well as curbing emissions across transportation, buildings, and industry;

“There’s never been a better time to invest in the energy transition. Renewable energy is cheaper than ever. In fact, it is cheaper to build a solar farm in India than anywhere else on the planet. Investors are now flocking to clean energy all around the world and the energy transition is already rebounding after the worst of the pandemic and is now on track to smash the pre-pandemic record of 8.4 billion dollars invested in one year. The international energy agency forecasts that if India seizes the clean energy opportunity, it could become the world’s largest market for batteries and solar panels.’’

According to a 2019 report, India ranked fifth in wind power, fifth in solar energy and fourth in renewable power installed capacity.

Installed electricity capacity from renewables in India grew by 144 per cent from 2014 to 2020, and between 2014 and 2019, there was approximately $42 billion in investment in the renewable energy sector in India. This investment is about to swell to $80 billion by 2025.

By 2030, renewable energy is expected to account for 55% of total installed power capacity, resulting in a national savings of about $8.43 billion as coal usage will be phased out throughout the country.

The Government of India wants to develop a 'green city in every state, powered by renewable energy. The 'green city' will mainstream environment-friendly power through solar rooftop systems on all its houses, solar parks on the city's outskirts, waste to energy plants and electric mobility-enabled public transport systems.

According to news reports, United States Senator Robert Menendez, chairman of the Senate Foreign Relations Committee, introduced the Prioritizing Clean Energy and Climate Cooperation with India Act of 2021. This bill specifies that India and the U.S. will work under the Climate and Clean Energy Partnership (CCEP).

The partnership also involves sharing intellectual property between U.S. and Indian private sector entities for renewable energy technology, air-conditioning technology, refrigeration systems technology, and other advanced energy technologies. Other areas where India and the United States are likely to work together include clean energy, creating energy-efficient electrical grids, and developing a multi-year strategy to be sent to the U.S. Congress.

Encouraging U.S. private investment in the Indian clean energy technology market, the legislation supports the provision of technical assistance and expertise on electrical grid and energy efficiency improvements in India. It supports initiatives to develop new renewable energy generation capacity in India and requires the administration to submit a multi-year strategy to Congress for implementing the CCEP.

Kerry underscored the U.S. commitment to make COP26 a success and highlighted the United States' ambitious nationally determined contribution (NDC), reflecting a 50-52 per cent reduction in net greenhouse gas emissions below 2005 levels in 2030. He also commended India's ambitious target to achieve 450 gigawatts (G.W.) of renewable energy by 2030. Special Envoy Kerry encouraged India to communicate an enhanced NDC reflecting its 450 GW target. According to a report, India is on track to achieve two of the three components of its Paris Climate Agreement target. India had committed to reduce emissions by 35% by 2035, transition 40% of the installed power generation capacity by 2040, and restoring forests so that they can absorb up to 3 billion tons of carbon dioxide by 2030.

So far, India has reduced emissions intensity by 21% and is now producing 38% of its electricity from renewable sources. The reforestation estimates, unfortunately, are yet unknown.

To sum it up, India's partnership with the United States for clean energy will drive up the production and use of renewables, mainly because of the potential investments Indian solar, wind and alternative energy companies are set to attract. Renewable energy is up to 20% more expensive than non-renewable energy. The only way the Indo-US tie-up can further promote mass adoption of renewables is by bringing down the cost.